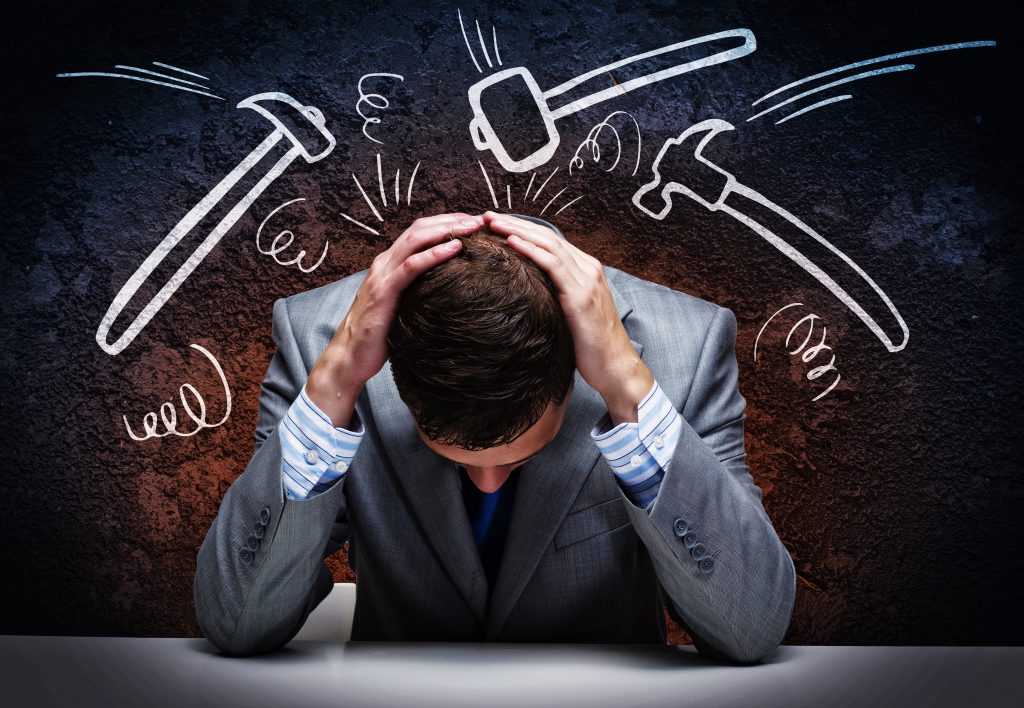 Everyone likes a good rags-to riches story and Jack Ma is the embodiment of the idea if at first you don’t succeed try, try again, because giving up would be a failure in and of itself.

“Even through his many failures he never gave up, because there was always a chance at him achieving all his dreams,” said Issa Asad Florida entrepreneur and social media expert. Mr. Asad is the CEO of Q Link Wireless and Quadrant Holdings, located in South Florida. He is also the author of 4 e-commerce and marketing e-books that can be purchased on Amazon.

Those dreams vastly out grew his expectations, because as of 2016 Jack Ma was worth $27.9 billion!

Many of us struggle with a subject here or there, and really loathe the tests, because our knowledge just is not there. Jack Ma was no different, but instead of just a few subjects it was the whole of his educational career. In his school system he had to take entrance exams and after failing his primary school test twice, you would think it would get better in middle school. That was not the case, he failed the middle school exams three time and then his college entrance exams two times! His perseverance is the only thing that got his through and gave him the courage to retake his tests over and over.

After graduating college, getting that first job can be hard. Well it was worse than hard for Jack Ma, it was as rough as it could get. After applying for 30 plus jobs he still had not found his fit, in desperation he applied to KFC, a fast food joint, just to make ends meet. Even they rejected him, out of 24 applicants they hired 23 and he was not one, which he attributes to his looks.

3. Then He Started A Business- Alibaba

Like most super hard working and persistent people, he still wanted to make something out of himself, so he founded Alibaba. Which is a multifaceted, multinational company now, but at it’s inception almost died on the vine. He was part of the big dot com bubble and when it burst he had over stretched himself and his company, consequently they didn’t make any money for the next three years. This would have been and was the death of many companies then, but instead of giving up he dug his heals in more! He went to Silicon Valley looking for the investment he desperately needed, but no one would bite.

Alibaba, Jack Ma’s company, was months away from bankruptcy, but again his perseverance rises its head and he manages to convince 18 investors to give him $60,000. This money was the saving life blood for the company, but Jack’s judgment almost tore the company back apart. He refused to allow the investors to help in the company on any significant level, wanting only to hire outside leadership. This team lacked three main components, the real value of the company, the vision to see where it was going and the innovation to keep it afloat during the dark days.

Jack Ma’s lifescape and achievements are unbelievable when you read some of his biggest mistakes, but even from his humble start the way he got through everything was hard work and perseverance. He failed many times on his way up, but now his successes soar and speak volumes for him!