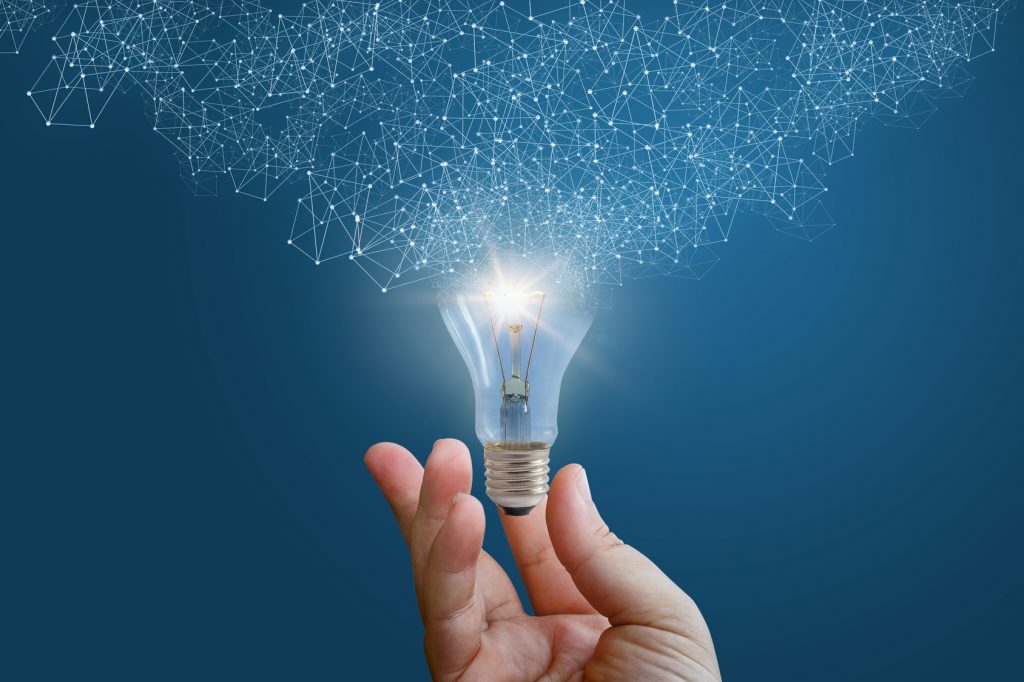 A popular belief among most people is that an original idea is the key to a successful business. The impression given by a lot of entrepreneurs is that it really takes a lot of brainstorming to come up with a unique idea. This unique idea is portrayed as an all in one solution to all consumer related challenges. Also, it is perceived as the rock behind a business. Is this belief true?

“A successful business does not entirely depend on how unique an idea is,” said Issa Asad Florida entrepeneur and social media expert. Mr. Asad is the CEO of Q Link Wireless and Quadrant Holdings, located in South Florida. He is also the author of 4 e-commerce and marketing e-books that can be purchased on Amazon.

To break down this assertion further, Issa Asad Shares 4 Unoriginal Businesses That are MASSIVE Today.

It is hard to convince most individuals that Mark Zuckerberg is not the brainchild behind the use of internet as a platform for connecting with other people. This so as Facebook is a social media network
that has millions of active users. Besides, it has gained authority, popularity and fame globally. Well, it is
understandable based on the fact that most people never go a chance to create a Six Degrees account. Actually, Six Degrees, is regarded as the forerunner of social media sites. Unfortunately, it never lived long enough to witness the prosperity of the internet era. This is largely attributed to its launch at a time when only few people could access the internet.

The superiority of Google as a search engine has made many people think it was the first search engine to be used. Google has camouflaged search engines such as Ask.com previously referred to Ask Jeeves yet this search engine existed way before Google was conceived. Google took over simply because it focused on giving users an exciting experience by investing in suitable appealing architecture.

What makes Amazon a successful ecommerce site? Why not the likes of Boo.com, Eve.com and eToys.com.? What sets Amazon apart? The predecessor online sellers thought the best way to cater to customers’ needs was purely to concentrate on one retail sector. This strategy did not last for long. Amazon on the other hand used a versatile approach. Instead of choosing to focus on one niche, Amazon chose to give customers a diverse online shopping avenue for their diverse needs. Up to now, Amazon continues to enjoy the fruits of its labor.

Over the years, FreshDirect has become a respectable online brand. It is recognized as a grocery-delivery services online store that is doing extremely well. But this company was not the first to venture into online grocery-delivery services. That title is bestowed on Webvan. Around 1998, Webvan gave online grocery delivery services a shot. However, bankruptcy set in 3 years later. Webvan committed a “crime” similar to that of Six Degrees. It’s launching was marked by inappropriate timing when people were still in the process of getting to know the internet. Webvan failed to amass meaningful monetary benefits hence was unable to survive.

To wrap up, an original idea does not necessarily translate to prosperity in business. The examples shared here truly affirm it is possible to build a business by focusing on being the best rather than the first. It is possible to transform an existing idea into something better and more refined, launch your business when the time is appropriate and using effective marketing strategies. In essence, it all boils down to creating a better brand using the prevailing ideas.