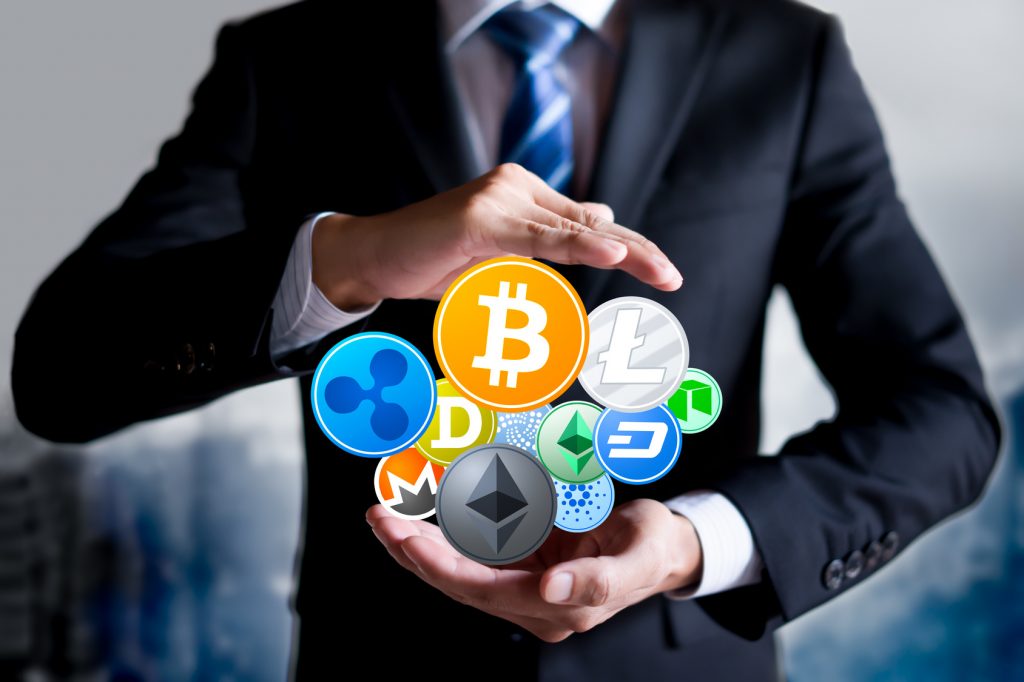 Issa Asad Reveals 4 Cryptocurrencies (NOT Bitcoin) to Look Out For

At the beginning of the 21st century, a new type of money called cryptocurrency was born. This type of money is neither owned nor regulated by any government but is traded on the internet. The regulation is done by the people through a process called mining. Interestingly, cryptocurrencies can be used to pay day to day transactions such as family lunches, utility bills etc.

“Cryptocurrencies are literally the hottest thing in the business world today,” said Issa Asad Florida entpreneur and CEO since 1996. Mr. Asad is the CEO of Q Link Wireless and Quadrant Holdings, located in South Florida. He is also the author of 4 e-commerce and marketing e-books that can be purchased on Amazon.

Here, Issa Asad Reveals 4 Cryptocurrencies (NOT Bitcoin) to Look Out For:

Ethereum has never competed with other cryptocurrencies like Bitcoin. Rather, it has always complemented them in this way; normally, the blockchain network of Bitcoin will track the ownership of the currency. The blockchain of Ethereum will run programming codes that the users can add to their applications.

Ethereum is, therefore, used to create online organizations that are autonomous or crowdfunding platforms. The disadvantage of these applications is that since they are decentralized, they are only compatible with Ethereum network.

The second disadvantage is that Ether cannot be used to settle everyday transactions. Instead, it is mostly used to pay fees for development of its applications.

In cryptocurrency circles, Litecoin is considered second in popularity after Bitcoin. Statistically, there are 84 million Litecoin against 21 million for Bitcoin. Litecoin is very easy to mine and block generation is faster making it quick to move one person to the other.

On the Litecoin official website, one can be able to download the Litecoin’s wallet. The wallet is fully encrypted hence no computer viruses and accidental spending. If one wants to move money in smaller
amounts and faster.

Cryptocurrencies have never embraced banks except for Ripple. The partnership between banks and Ripple have allowed payments to be made faster, on-demand and at the least transactional cost.

Traditionally, any cross-border transactions delayed due to the use of intermediaries. Ripple came and significantly reduced the turnaround time. For example, if a customer in say Argentina wants to make payment to a customer in Venezuela, Ripple will inquire on the transaction charges from the paying and receiving banks and make the transfer immediately. The ledgers of the customers are updated immediately upon completion of the transaction.

This unique partnership between Ripple and the banks has led improvement of existing products.

Dash can be bought using legal currency and kept in the Dash wallet until the time when one wants to spend. It can even be added to the merchant map.